The Medieval and Renaissance epochs are maybe the most intriguing periods of the known western history. The first with its obscure and dark features, and the second with the profound impact on the Modern world. The cultural processes in the, so called, Middle Ages were somewhat esoteric and closed for the eye of its contemporaries and even for modern people without any command in ancient Greek or Latin language. All the cultural progress and knowledge was kept behind the doors of noble courts and monasteries, and was strictly codified.

There are still many hidden facts and secrets to be disclosed by the medievalists. On the other hand, the history of Renaissance was more open and thoroughly recorded, yet the symbolic and allegorical nature of its works made it a challenge for later interpreters and researchers.

We invite you to participate in this expedition into history and become the discoverer of new and unknown lands in the field of Renaissance and Medieval Studies. 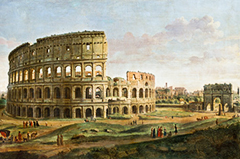 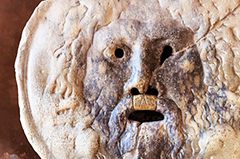 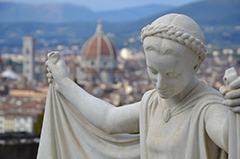 SECTION: FLORENCE IN THE PERIOD OF RENAISSANCE 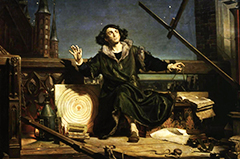 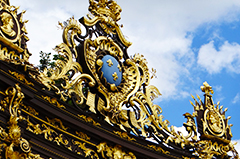 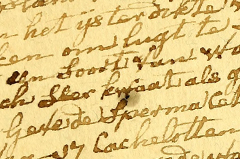 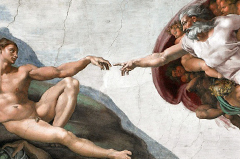 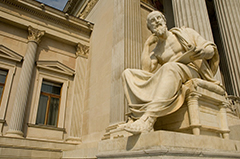 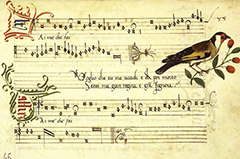 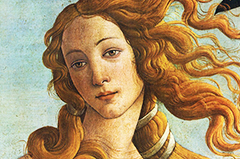 SECTION: WOMAN IN THE RENAISSANCE

We have 286 guests and no members online